Matera is a unique city. Therefore, a Matera food tour can’t certainly be usual. We’re talking about one of the most ancient human settlements in the World! And this is reflected in its culinary traditions.
The first local community was made of farmers. Over generations, they had been crossing the Mediterranean from the Middle East to Europe, bringing along the art of wheat cultivation and bread making.

We’re going to start our tour right there, from the still-not-enough-famous Matera’s bread. There are, of course, infinite variation over the most ancestral food of human civilization. But almost none like Matera’s, made of 100% local durum wheat semolina. You’ll meet a local master baker, heir of this millenary tradition, who’s going to teach you all his secrets. Well, maybe almost all. Of course, you’re also going to taste delicacies from the bakery and your first glasses of wine.

Neolithic people were also shepherds and, as centuries passed on, they learned the techniques to process dairy products and cured meat. In the meantime, they domesticated important plants such as olive trees and grapevine. They kept digging inside our soft limestone, creating thousands of perfect environments where to make and store cheeses, meat, oil wine. During a walk in the Sassi, we’ll be exploring some of these cave dwellings, descending in the stone body of the city where its very life was generated. At the end of the walk, we’ll sit outside one of the best cafès in the elegant Matera’s baroque Old Town.
In front of a full of the best products of the territory, drinking our great red wines, it’ll be easy for you to understand why, during the Iron Ages, our land was known to the Greeks as Oinotria, the “Land of Wine”.

Our Matera food tour will then lead us in the near Beccherie (local name for butcheries) street. It was a tradition for the old butcheries to have a small grill in the back to roast the meat they were selling. A few years ago it was still possible to buy small sausages and the traditional ‘mm’rèdd served in paper wrappings. Our first and truest street food. In the old days the farmers, on the way back from a hard day working in the field, used to eat that meat as an aperitif. It’s a lost tradition that we, in exclusive, can revive while admiring the Sassi, turned in the evening into a starry sky below us.

Either if you’ve got it or you don’t, make some room for the Grand Finale! As a perfect conclusion for our route, we’re back in the today Matera. A fast-changing reality, benefiting from the creativity of the many Materani that were able to come back home from their experiences across the World. This is how the boys at La Gatta Buia restaurant created the beautiful cannolo . A thin slice of our bread, slightly passed in the oven, is the envelope that contains the sweet filling of delicious ricotta cheese. To be savored with a glass of excellent wine, to sweeten the end of this incredible food tour in the heart of Matera. An experience that you’ll never forget. 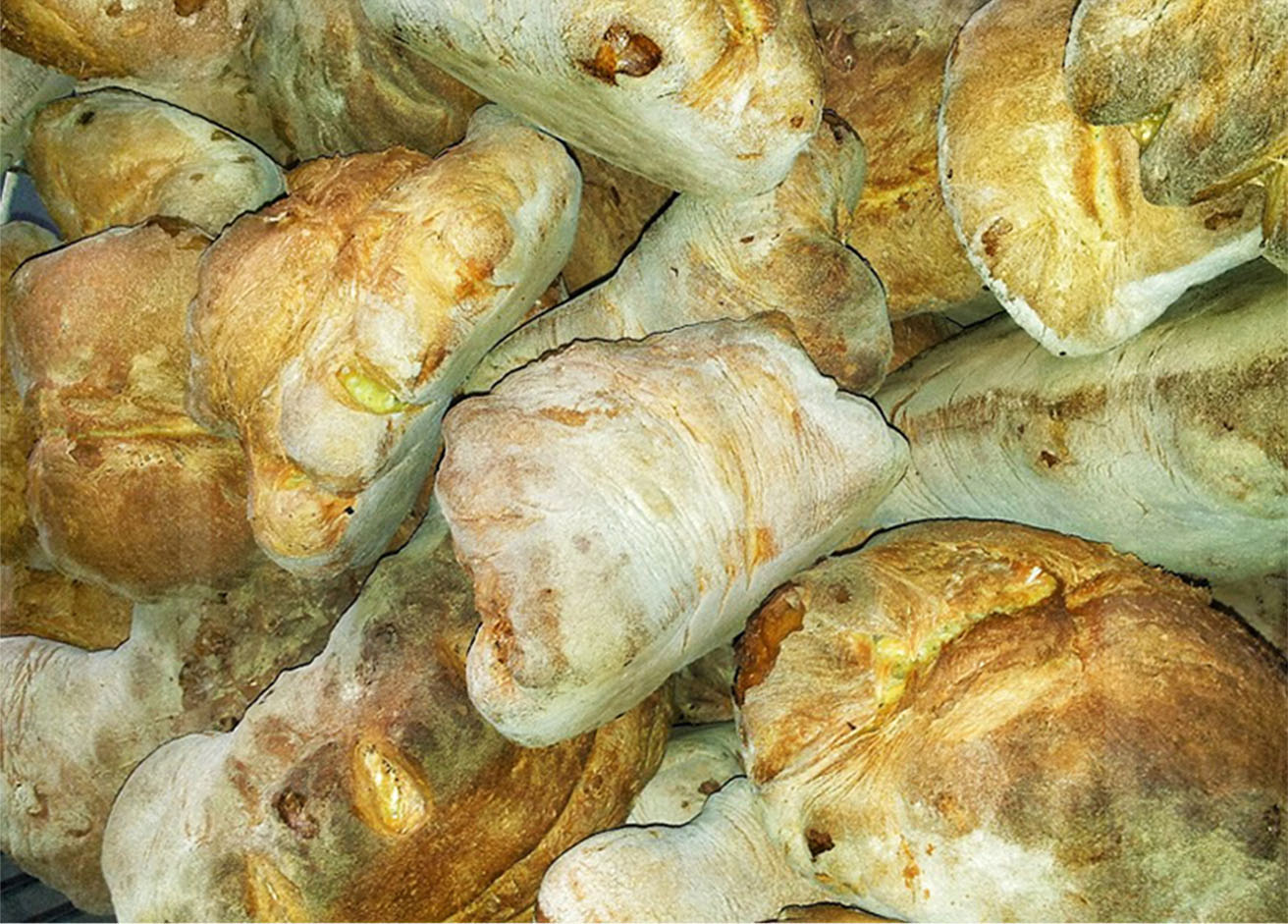 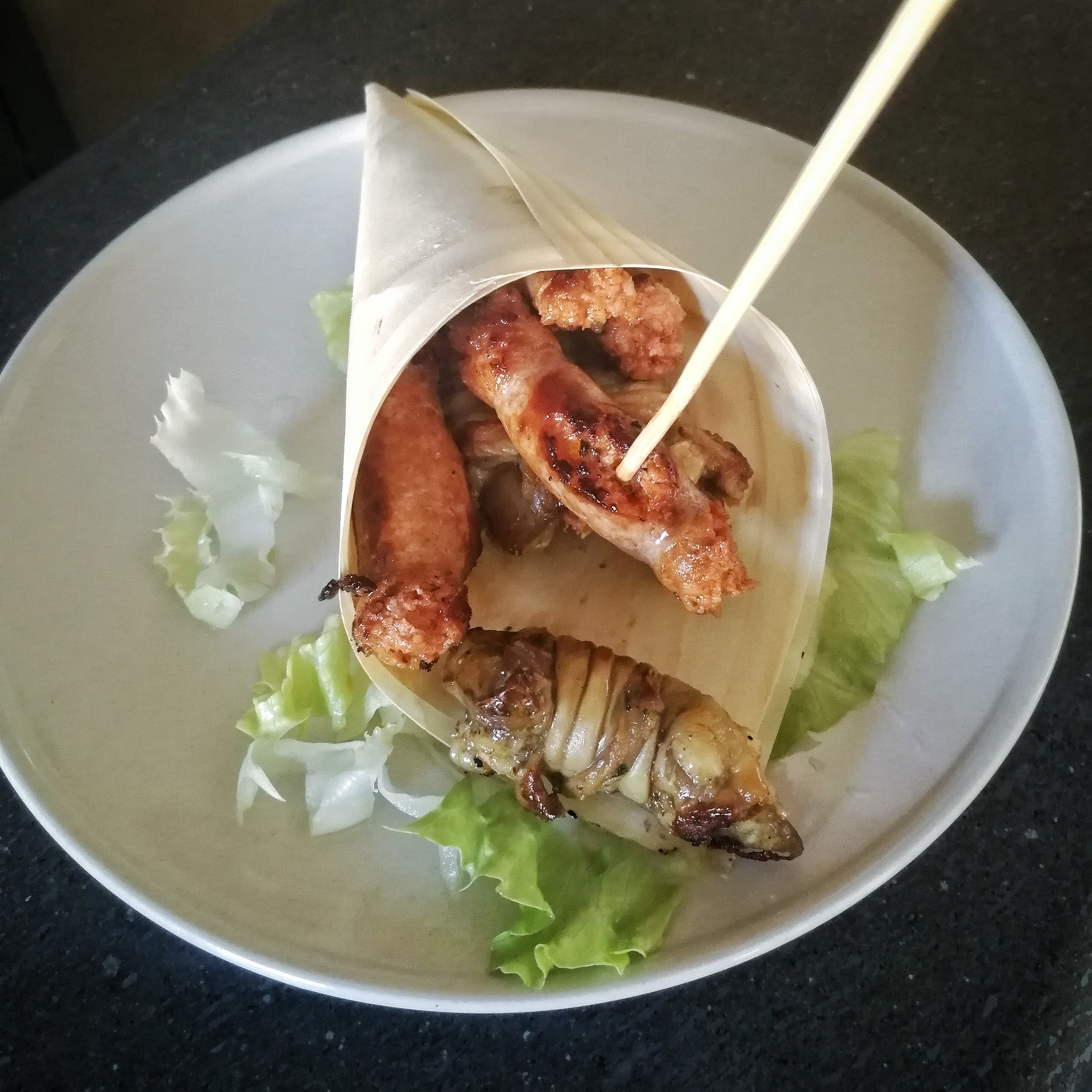